How Will Folks Remember Us? 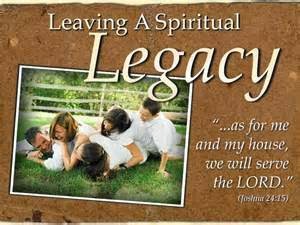 After the South lost the US Civil War, John Wilkes Booth (see article) wanted to be remembered as its avenger against the North. Some scholars speculate that because he was an actor, Booth’s planned assassination of President Lincoln was, in his mind, his greatest “performance.”

Ironically, John Wilkes Booth’s place in history is that of a villain. He is remembered for taking the life of an unarmed Lincoln with a gunshot to the back of the head. In contrast, Abraham Lincoln is remembered as the president who preserved the Union, freed the slaves, and exhibited “malice toward none and charity for all.”

The redeemed sinners listed in Hebrews 11 are all remembered for one common virtue: “All these …. obtained a good testimony through faith” (Hebrews 11:39). Long after their deaths, the record of their lives of faith and obedience still inspire us today.

Few of us will be recorded in history books after we leave this world. But all of us will leave behind memories with our families and friends. Those closest to us are watching our response to God through times of testing and blessing.

Are we living in faith and obedience to Him? What kind of legacy will we leave behind? How will folks remember us?

Remember that the memory of a godly life speaks far more eloquently than words (Genesis 6:9). 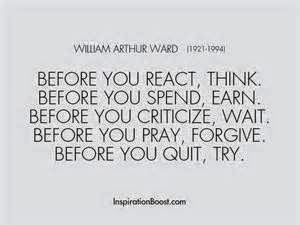 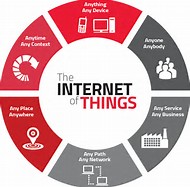 At my age (73), it is both interesting (and sometimes) mind-boggling to learn new things. Such is the case regarding this EdTech Magazine article , regarding the three ways that colleges are utilizing The Internet of Things , ( see video ) by using IOT technology. Here are some IOT applications and here is engineering the IOT. 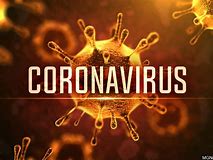 Coronavirus Versus The Sting Of Sin

For the past few weeks in news reports, we have been hearing about the world-wide spread of the coronavirus which began in China. According to this Aljazerra website , " coronaviruses are common and spread through being in proximity to an infected person and inhaling droplets generated when they cough or sneeze, or touching a surface where these droplets land and then touching one's face or nose. "